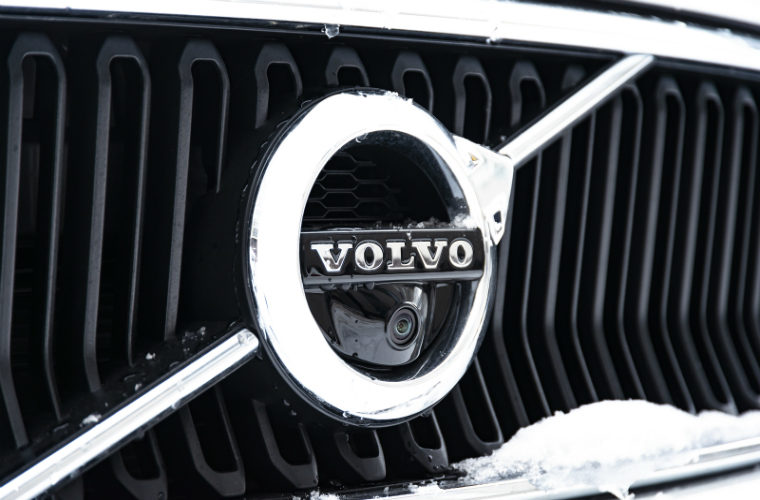 Volvo has issued what’s thought to be its biggest ever worldwide recall after it identified potential for flexible steel cable failure which could result in “reduced seat belt restraint function”.

Volvo reassures motorists the issue is “extremely rare” with the recall being a “precautionary” measure.

The manufacturer has confirmed they have received no reports of any accidents or injuries connected to the issue.

“Wear and fatigue over time”

In a statement, Volvo said: “Investigations by Volvo Cars have identified that in very rare cases and under specific circumstances, a flexible steel cable connected to the front seat belts on certain Volvo models produced between 2006 and 2018 may under certain rare circumstances suffer from wear and fatigue over time.

“In extreme cases, damage to the cable, which is located in a rubber sleeve on the outside of the seats, could result in reduced seat belt restraint function.

“This issue is extremely rare: Volvo has had no reports either globally or in the UK of accidents or personal injuries connected to this issue.

“This is a precautionary recall to avoid potential problems in the future.”

Volvo has confirmed all owners of affected models will be contacted shortly and will be advised to book an appointment at a Volvo dealership to have the fault corrected.

All repairs are likely to be free of charge to affected owners once dealers receive parts to conduct the upgrade.

Volvo said: “We do not compromise on safety, and always take full responsibility to ensure the highest quality and safety standards of our cars.

“We apologise for the inconvenience caused to our customers, and are grateful for their cooperation as we look to perform this precautionary action.”

Volvo issued a recall for 55,000 models back in march over concerns about its autonomous emergency braking (AEB) systems.