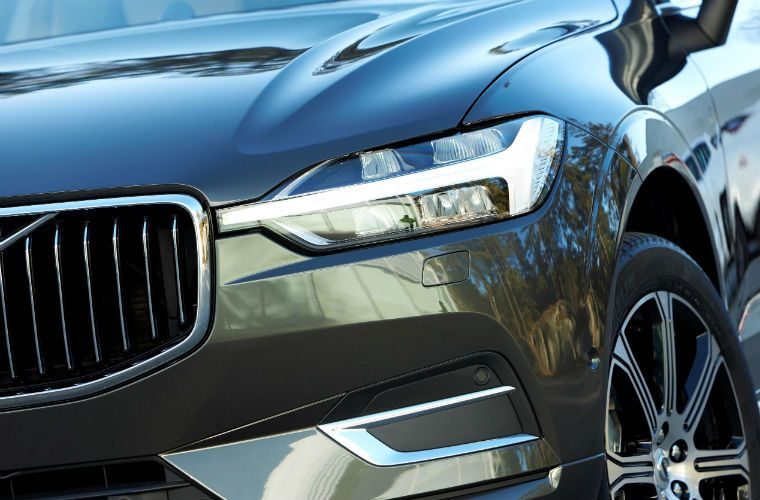 Volvo has recalled 56,368 vehicles in the UK as part of a worldwide recall amid concerns that about its autonomous emergency braking (AEB) systems.

The fault, which affects 736,430 cars worldwide, was first identified by Danish motoring body FDM during a road test in late 2019.

The organisation said: “The defect was discovered in a larger test of ADAS.

The emergency brake on a Volvo XC60 consistently failed, meaning that the car did not automatically apply the brakes as expected when driven towards a special test pillow that normally would engage the system.”

The faulty XC60 was recovered by Volvo and taken back to the firm’s Gothenburg HQ, where it was determined that the fault is common to all models produced by the firm since 21 January 2019, including the V90, S90, V60, XC60, XC40 and XC90.

According to Volvo, the malfunction is related to a software issue with the AEB sensor inside the front windscreen.

A Volvo spokesperson said: “This support system – which is designed to brake the car automatically in specific conditions and only when a collision is imminent – may not function as intended in certain situations and in certain temperatures.

“This means that the AEB system may not brake the car as intended for certain objects, pedestrians and cyclists.

“However, in the case of pedestrians and cyclists, the system will always provide a visual and audible forward collision warning, as well as braking support.

“The affected cars are safe to use: the regular braking system in these cars is not affected by the AEB issue and has full functionality.

“We have no reports of any incidents or personal injuries connected to this issue.”

Owners are advised to contact their local retailer to have their cars corrected free of charge.