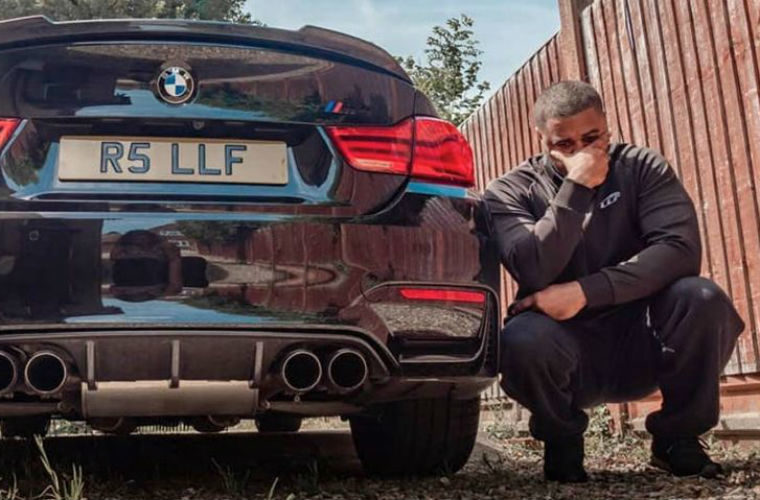 BMW is demanding full payment for a financed BMW M4 after it discovered the owner extensively modified the car, breaching terms in his PCP contract.

The German brand also told Rickardo Senior that they didn’t believe he could afford the payments.

Speaking in a video uploaded to YouTube, Senior said: “I think it’s pretty crazy – you can’t even modify your own car.

“This whole time I’ve been breaching the agreement.

“I bought this car with the intention to modify it.

“Nothing was verbally said to me.

“One thing I definitely knew was that I was going to lose my warranty if I had an engine or gearbox problem.

“Whatever issues I had with the car I was prepared to fix these problems with myself.”

Based on the cost of deposit and monthly payments, it’s thought
Senior could be forced to pay up to £50,000 to cover the bill.

A BMW spokesman told This is Money: “While we cannot comment on individual cases as we must take into account Data Protection Regulations we are happy to state the following regarding modifications to vehicles under a BMW Select agreement.

“A BMW Select (PCP) agreement is a Hire Purchase Agreement regulated by the Consumer Credit Act 1974.

“Under the terms of the contract the customer has an option to purchase the vehicle either at the end or during the agreement if the outstanding debt is paid off.

“Until the customer purchases the car, it remains the ownership of BMW Financial Services (GB) Ltd (BMWFS).

“While BMWFS remains the owner of the vehicle, it has an interest that it is not modified.

“Our contract therefore explicitly prohibits modifications to any vehicle, without our prior consent, whilst under a BMW Select finance agreement.

“Should a customer modify the vehicle, it would constitute a breach of the contract, allowing termination of the agreement unless the customer purchases the vehicle by paying off the outstanding debt.”