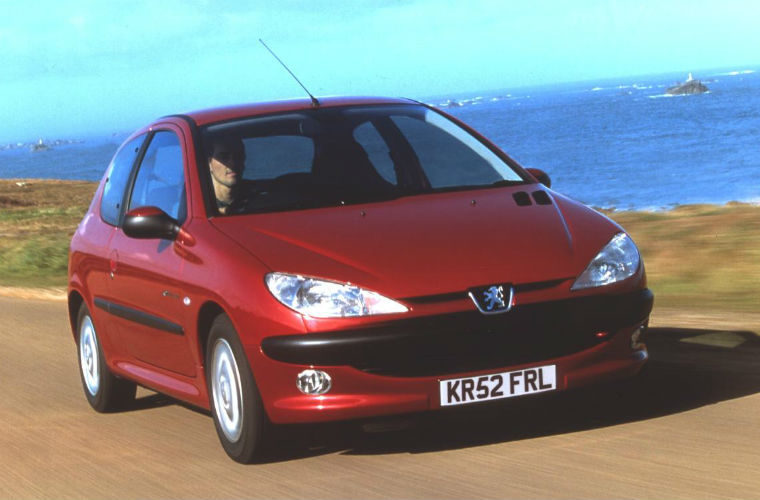 A Warwickshire car dealer has been fined £552 after selling an unroadworthy car to an undercover trading standards officer.

Graham Ray Inston, who trades as GI Autos in Atherstone, was also ordered to pay costs of £2,218 and a victim surcharge of £30 when he appeared at Nuneaton Magistrates’ Court last week.

Trading Standards officers made an undercover visit to his business and purchased a Peugeot 206 following consumer complaints.

The vehicle had been advertised in a national car buyers’ magazine as being ‘in very nice condition’.

It also stated that the car ‘looks and drives great’ and has ‘a full service history’.

The vehicle was subsequently inspected by an expert vehicle examiner who concluded that it was unroadworthy.

He identified a number of faults including defective brakes; a severe engine oil leak; a gearbox leak and a failing exhaust mounting bracket.

Inston had also provided a receipt to the undercover officer that failed to clearly state the name and address of the trader, thus making it more difficult for any consumer to contact the business if things later went wrong.

In mitigation, he had no previous convictions and was given credit for entering a guilty plea at the earliest opportunity.

Warwickshire county councillor Andy Crump, portfolio holder for community safety, said: “It is completely unacceptable for car dealers to carry out few, if any, checks on the roadworthiness of the cars they sell.

“Warwickshire trading standards will continue to take action to prevent the sale of unroadworthy vehicles and protect the car buying public.”