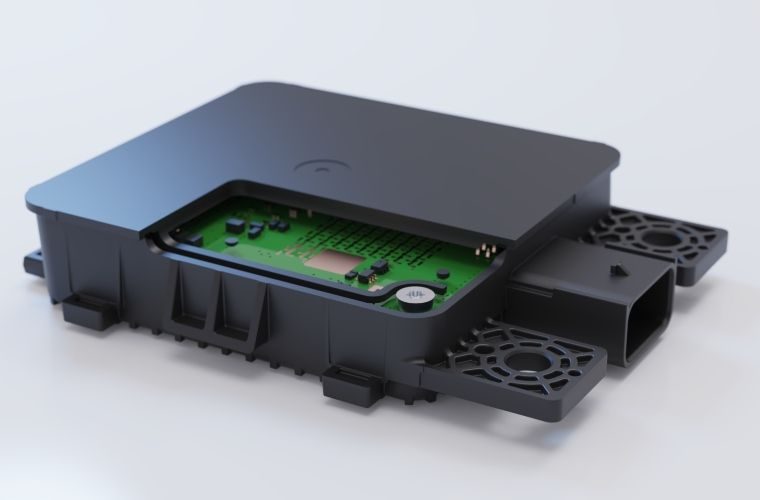 With more than 90 million 24GHz sensors, HELLA, the internationally positioned automotive supplier, is one of the world’s largest radar sensor suppliers.

The technology was first brought into series production in the truck sector last spring.

On the basis of numerous successfully acquired major orders both for passenger cars, including one from a German premium customer, and for trucks, further production starts will follow in the near future.

HELLA is also already developing the second generation 77GHz radar, which will go into series production for another German premium manufacturer in 2024.

Related: First self-driving vehicles could be on UK roads before end of year

“With our innovative 77GHz radar sensors, we are continuing to drive the trend towards automated driving,” says Björn Twiehaus, who, as a member of the HELLA Management Board, is jointly responsible for the Electronics division.

“By using highly efficient hardware and smart software, we are taking radar-based, 360-degree environment perception to the next level and are thus driving safe mobility.”

On the way from assisted to autonomous driving, radar sensors have established themselves as one of the core technologies for seamless environment perception.

They continuously record the environment, recognise pedestrians and other traffic participants and objects around the vehicle – and deliver reliable results regardless of weather and lighting conditions.

Especially with regard to functions such as autonomous parking or automated lane changes, 77GHz technology is becoming increasingly important, as it offers a significantly larger signal bandwidth and thus improved environmental resolution compared to 24GHz.

This makes it easier to detect and classify objects on the road.

The centrepiece of HELLA’s 77GHz radar sensors is the radar system chip, which is based on RF-CMOS technology.

Thanks to the special architecture, digital components as well as systems for self-diagnosis can be integrated on the chip in addition to the components for transmitting and receiving.

HELLA radar sensors are also based on a modular, scalable platform concept.

They thus support different vehicle architectures and interfaces such as Ethernet.

Customer-specific requirements as well as current and future NCAP requirements can thus be implemented flexibly and efficiently.

HELLA is continuously working on further increasing the performance of the 77GHz radar sensors.

The second generation 77GHz is characterised in particular by the latest antenna and chip technologies.

This increases the range, extends the field of view and further improves the measuring capability at close range.

Objects such as trucks, cars, bicycles and pedestrians can be detected and tracked even more precisely in this way, which ultimately leads to more informed decision-making rules, for example when initiating a lane change or parking.

With this, the position and height of even small objects such as kerbs and roadside posts can also be determined more accurately.