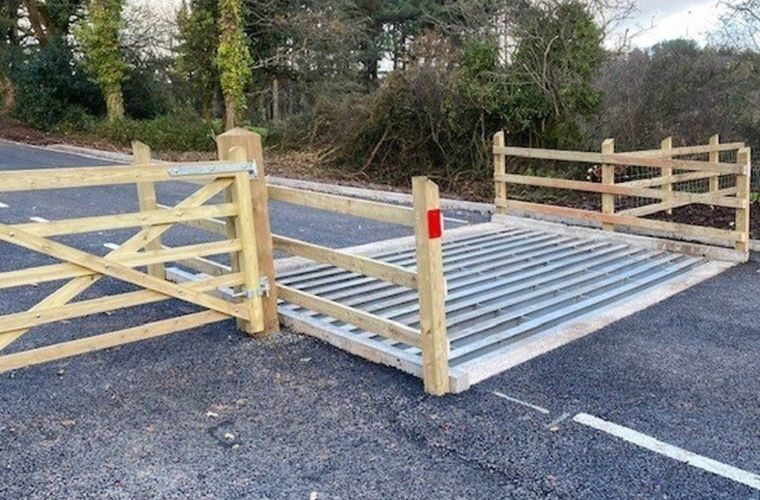 Somerset County Council has spent £70,000 to redesign a stretch of road after a number of vehicles equipped with advanced driver assistance systems (ADAS) mistook it for a wall.

The issue caused vehicles to apply emergency braking and resulted in some leaving the road altogether in a bid to avoid what the vehicle computed to be an obstruction.

Somerset County Council said the grid had been “causing a very real danger to road users” on Hill Road in Minehead but confirmed that no serious collisions had resulted.

Dave Peake, highways service manager for Somerset County Council said: “It’s quite a steep hill and the cattle grid’s got to be reasonably level.

“But the problem was this sudden change in gradient.

“Some of the car’s sensors were detecting this as a wall so automatically applied the brakes.

“So we’ve actually re-profiled it to take out the sudden change in gradient.”

To solve the issue, highways teams spent a month raising about 90ft (27.4m) of road and redesigning the “carriageway approaches”.