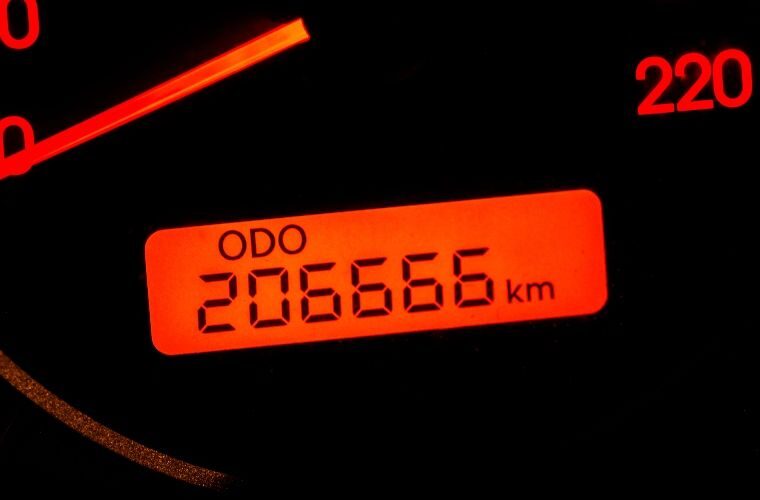 A car dealer convicted of selling clocked vehicles 11 years ago has been told to pay an extra £146,000 in assets on top of £154,000 he was originally ordered to hand over.

Akif Rashid Butt will pay back the extra money after a National Crime Agency (NCA) financial investigation found that he had paid the original confiscation order of £154,000 with hidden assets.

The 52-year-old was originally arrested back in 2006 when he was found to have been purchasing high mileage cars, and having the mileage significantly reduced so that he could sell them at a higher price to unaware customers.

Mr Butt had been “clocking” vehicles between May and September in 2005.

He pleaded guilty to 15 offences relating to 12 clocked vehicles, and received six months imprisonment and a Confiscation Order to forfeit the proceeds of his crimes.

The Assets Recovery Agency (ARA) carried out the confiscation investigation, which assessed a criminal benefit total of £890,471.80.

Mr Butt was ordered to pay £154,000 of that amount in 2009, which was based on his assessed available assets across three properties and £5,000 in his bank account.

A financial investigation by the NCA’s Asset Confiscation Enforcement team identified that, despite paying the required sum, Mr Butt had still retained assets on which the original confiscation order was based.

Mr Butt had forfeited interest in one property to the value of £50,000, but retained the other two properties assessed for the order, with equity valued at £98,930 at the time.

The confiscation order had been paid with other funds.

Mr Butt accepted at a hearing at Bradford Crown Court on Friday, November 13, that the available amount in the confiscation order granted in 2009 be increased to £300,000, in light of his retention of property and the uncovering of new assets.

“This should serve as a reminder to criminals that there is a debt to be paid for criminal activity, and the NCA are relentless in their pursuit of criminal assets.”