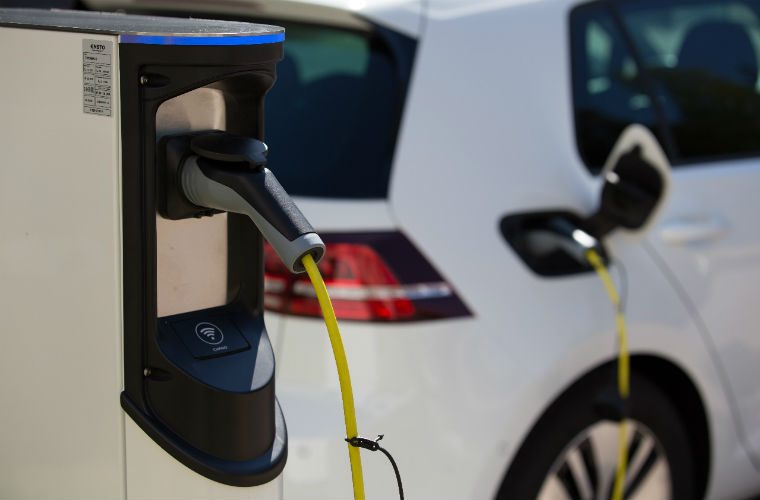 The UK government “urgently” needs to address the lack of EV-trained technicians ahead of the planned sales boom in electrified cars, the IMI has said in an open letter this week.

Professor Jim Saker and Steve Nash, CEO and president respectively of the IMI, say it’s “one of the biggest challenges that no-one’s yet talked about”.

They wrote: “Right now only five per cent of the technicians working in garages and dealerships are appropriately qualified to work on these vehicles.

“This is the real context to the government’s Green Plan.

“Unless we start to discuss these issues, that plan will be compromised and – much more important – the UK won’t meet its net zero targets and we’ll imperil our next generation’s future. “

“As a country, we urgently need a concerted, ongoing workforce development strategy.

“The automotive workforce is already behind in the skills required for these emerging technologies – through no fault of its own.

“Embattled employers need support and incentives to get more of their technicians trained, and to re-ignite recruitment and apprenticeship plans.”

0 0
Previous ArticleOpinion: Don’t under sell your time and remember to make a profitNext ArticleMOT annual training deadline extended to April 30 2021