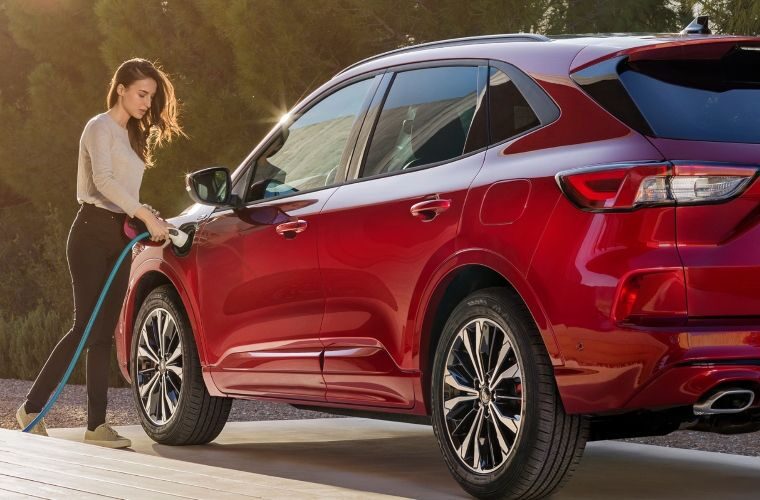 Ford has issued details of a long-awaited ‘official fix’ following a recall of all Kuga PHEVs because of concerns about the batteries overheating and causing a fire.

The carmaker says it will replace the entire battery pack and associated electrical equipment of all models.

The repair process is due to start in late December with the aim of having all faulty vehicles repaired and back on the road by the end of March 2021.

The carmaker announced the safety recall in August and said it was temporarily suspending sales over the issue which is believed to affect up to 27,000 cars globally.

Owners were told to only use their vehicles ‘EV auto mode’, which disables the car’s pure electric powertrain.

As a goodwill gesture for the inconvenience caused by the recall,

Ford is extending its manufacturer warranty on every affected model and each owner will be given a £500 fuel card for use at BP fuel stations as a goodwill gesture for the inconvenience caused.