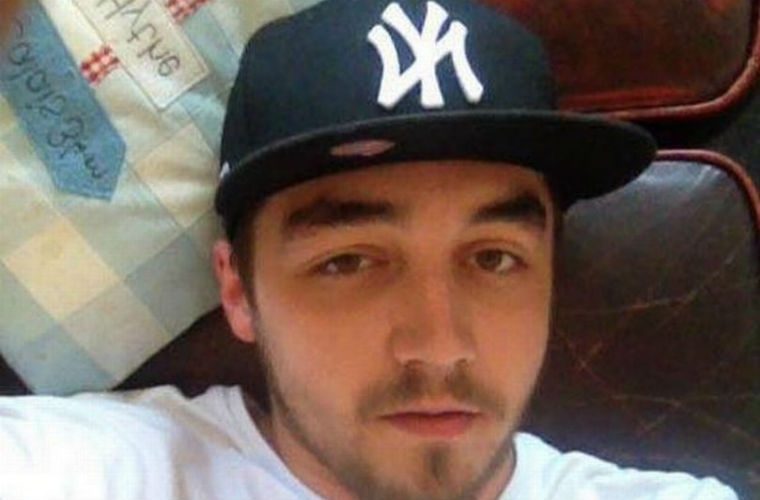 An inquest into the death of a man who suffered compression chest injuries when a car fell on top of him has been unable to explain how the accident came about.

Ashley King climbed under the Ford Escort, which was supported by axle stands, in November 2017 while working as a casual mechanic at VJ Automotives in Folkestone, Kent.

CCTV from before his death showed him and former employer and experienced mechanic Vaughan Jones enter the forecourt in the morning.

Mr Jones left to carry out errands while Mr King started working on a Peugeot and Ford Escort.

However, while he was working on the escort, it’s thought either the axle stand or the car began to move, leaving the father-of-two pinned to the ground.

“No idea why he would be under there”

Mr Jones said he had not instructed his employee to go under the Escort, claiming he had “no idea why he would be under there”.

He said: “There was no explanation for him being underneath the car, there was no work for him to carry out there.”

A Monday’s hearing, a jury heard evidence from the Health and Safety Executive (HSE) investigator, police and medics.

Chris Marshall, from the HSE told assistant coroner Katrina Hepburn: “It’s impossible to say what caused the car to fall.

“The car did fall from the axle, and because there were no wheels underneath, it fell down onto Mr King who was underneath.”

He explained that the axle stands may have possibly become displaced “due to the car moving” without wedges “placed against the rear tyres”.

He added: “It’s impossible to tell from the video whether the axles were under a structural element of the car.

“It is impossible to see if the axle stand or the car moved.”

At the time of the incident Mr King had no alcohol or drugs in his system, according to a toxicology report.

Detective Sergeant Brian McKeon, who attended the scene, said: “Mr King’s body was examined to make sure there was no unusual marks, but all injuries were found to be consistent with being crushed.

“The conclusion was no third party involvement or any suspicious circumstances.”