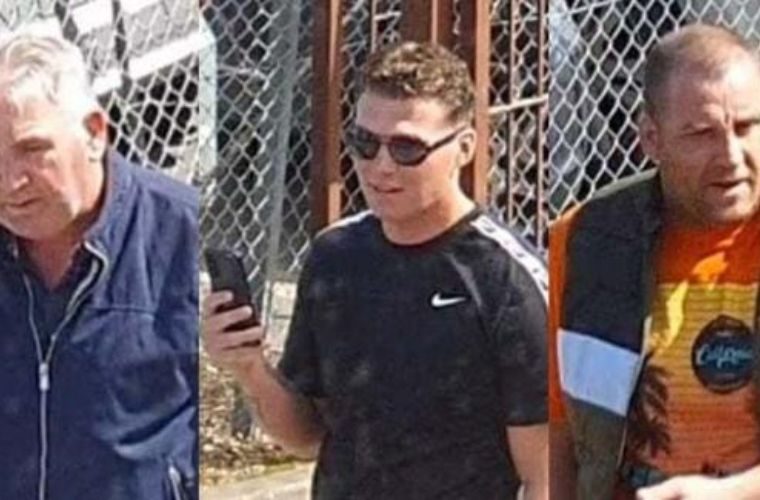 Police are searching for three men in connection with thousands of pounds worth of car repairs not being paid.

A Nissan Navara, was taken to a garage business in Colchester for repairs but on collection the men were not satisfied with the work.

Another appointment was made for the work to be carried out and the car was taken without payment and didn’t return for the scheduled appointment.

The car has since been sold.

An Essex Police spokesman said: “If you recognise the men or have any information you can submit a report online at www.essex.police.uk or use the ‘Live Chat’ button to speak to an online operator between 7am-11pm.