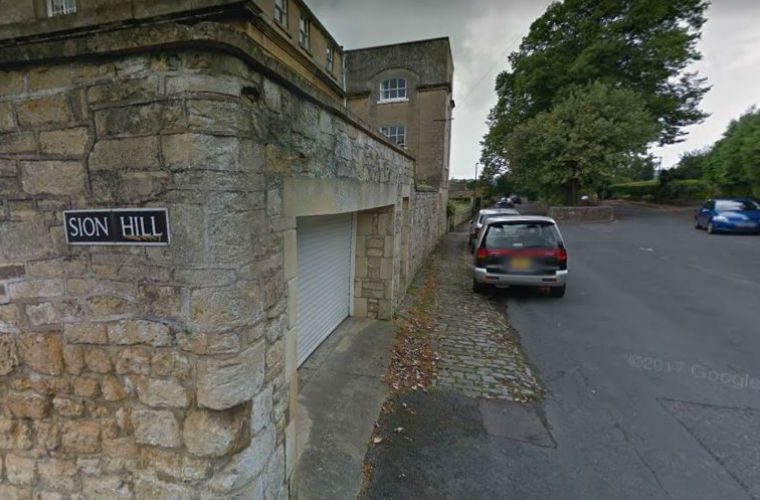 Residents have been left baffled after a mysterious local installed around 18 illegal signs across two streets near a univerity in Bath, Somerset.

The signs, which have been adapted to denote a fictional “F” zone, have been drawing intrigue from residents.

One said: “I’ve seen them – I’m not sure where they came from.

“They weren’t put up during the day.

“Whether there’s a bit of Banksy going on at night time I don’t know.”

The signs are available to purchase online and are not illegal to own, however it is illegal to to put the signs up.

A spokesman for Bath and North East Somerset council said: “The council did not install these metal signs but is taking action to remove them as they have been illegally placed on the highway.

“The council maintains a number of residents’ parking zones across Bath but there is not a zone ‘F’ in existence.

“Only the highways authority is authorised to place signage and restrictions on the highway, in accordance with the appropriate regulations and public consultation.”