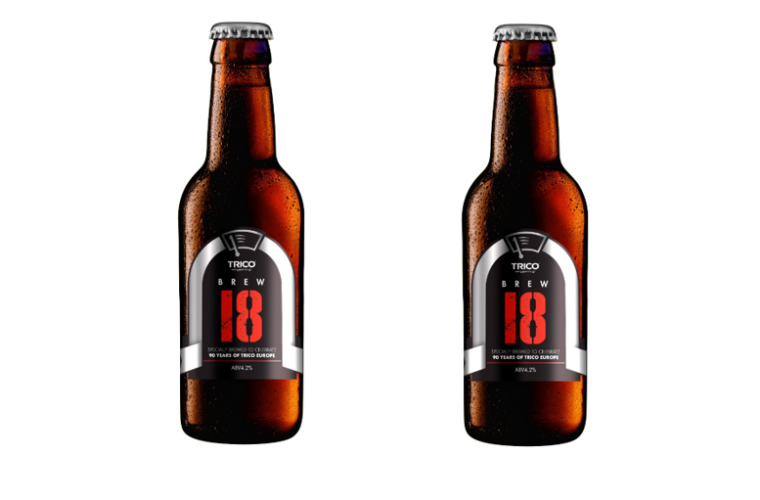 GW readers have the chance of winning a gift box of TRICO Brew 18 by answering the following question: What charity has TRICO donated a percentage of the profits of ‘Brew 18’ to?

Send the correct answer, along with your name, business name and address to [email protected].

With a generous amount being donated to the local Community Trust last year following TRICO’s sponsorship of Redditch United, Brew 18 is again exclusively on sale at the TRICO stadium, where once more, a percentage of the profits will go to the local charity.

With an ABV of 4.2 per cent, the beer is a light golden ale that, just like the vision provided by TRICO wiper blades, is crystal clear.

The bottle itself proudly bears the TRICO name incorporated into a striking silver label.

Product and brand manager at TRICO, Sam Robinson said: “Brew 17 was extremely well received last year, so we decided to launch another new and exclusive beer to celebrate our 90th European anniversary and once again donate a percentage of the profits to the Community Trust.”