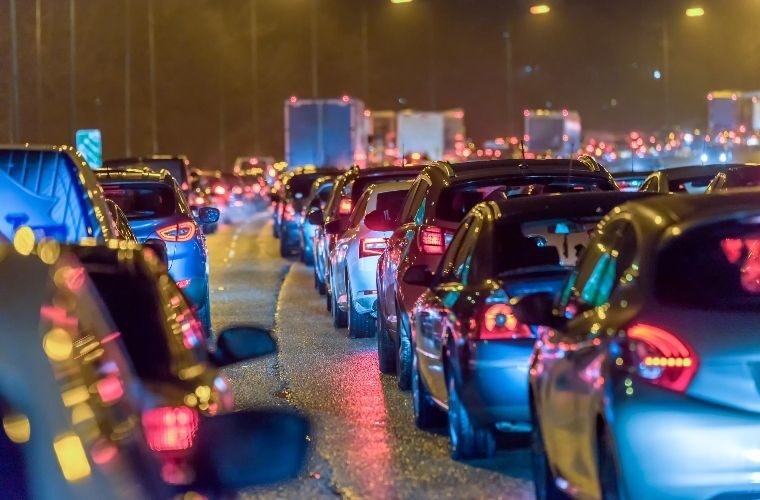 Drivers are collectively planning in the region of 13m separate trips by car to see family and friends during the coronavirus ‘travel window’ between 23 and 27 December.

The research, which was conducted by RAC Breakdown, predicts the greatest number of individual trips – some 3.1m – are look likely to take place on the first day travel restrictions are eased in England, Scotland and Wales (Wednesday 23 December).

Christmas Eve and Christmas Day are predicted to see 2.8m and 2.5m trips respectively, around the same number as are traditionally planned for these days based on an analysis of RAC data over the last five years.

A further 2.1m expect to travel between 23 and 27 December but aren’t sure on which days yet.

Related: Number of DVLA-registered ‘historic vehicles’ on the rise

The research, which was conducted after the UK Government announced that family and friends would be allowed to meet up in person over a limited number of days by forming a three-household bubble, also suggests that a fifth of drivers are not expecting to make any such journeys this year because of the virus.

The ‘coronavirus effect’ is most evident after Christmas Day when traffic is expected to tail off drastically – with drivers only planning an estimated 1.6m trips on Boxing Day, which is in stark contrast to previous years when there are usually 4.5m journeys.

RAC Breakdown spokesman Rod Dennis said: “The pandemic looks set to have a profound effect on drivers’ plans to see family and friends at Christmas time this year.

“Despite the loosening of restrictions to allow people to meet up as part of ‘festive bubbles’, our figures suggest many drivers aren’t keen – with a fifth saying the coronavirus is the reason why they’re not travelling.

“That’s not to say the roads will be empty over Christmas.

“Our research indicates millions of leisure journeys on major motorways and A-roads will still be taken, with 23 December being the focus of what will be a much less pronounced Christmas ‘getaway’ than we’ve grown to expect.

“An estimated 5.3m trips to see family and friends will take place on Christmas Eve and Christmas Day combined, roughly in line with other years – and we expect many of these to be more local journeys.”