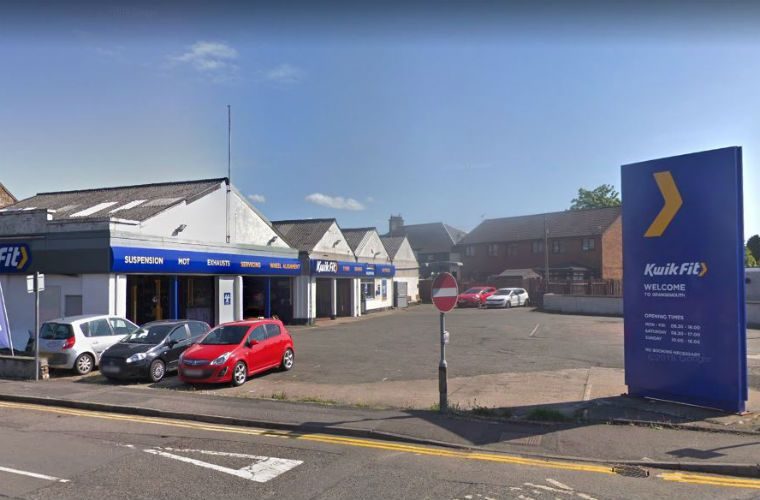 Kwik Fit has has paid out thousands of pounds to a driver who crashed at 70mph after its technicians failed to shut his bonnet properly.

Aidan Spence swerved onto a motorway central reservation, smashed his windscreen and sustained chest and back injuries when the bonnet flipped up, according to a report by The Sunday Post.

The collision happened after he collected his Vauxhall Astra from Kwik Fit Grangemouth where he had taken it for an MOT.

Mr Spence said: “I could have died because someone didn’t check a fastening.

“My door was wedged against the barrier and I didn’t want to get out the passenger side into the fast lane so I waited for police.

“It took 15 minutes and it was terrifying.

“Every time a car went past the glass from the windscreen rained down on me and I received lacerations.”

Mr Spence was freed an hour later and returned to the Kwik Fit branch, with his destroyed Astra on a recovery truck, where the manager arranged a courtesy car.

It was confirmed that Mr Spence had suffered internal injuries as a result of the crash.

Kwik Fit offered him £1,700 in relation to his injuries but Mr Spence contacted lawyers who secured a larger four-­figure sum.

Mark Gibson, partner at Digby Brown solicitors, said: “I hope what happened here sends a reminder to mechanics that the simplest of checks can save lives.”