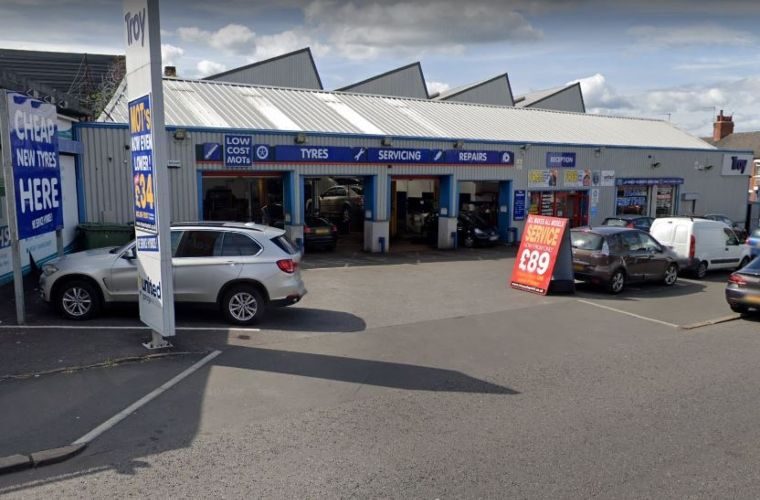 A vehicle technician has been injured after the car he was working on was struck by an out-of-control Lexus outside the workshop, the Yorkshire Evening Post has reported.

Andrew Whiting, 55, became trapped between two cars while working on his own Ford Cortina yesterday (21 March) at Troy Autopoint in Leeds.

Andrew was left trapped between the Cortina and his boss Vance Johnson’s silver BMW X5.

Vance said: “This black Lexus came down a side street at high speed.

“It went across Harehills Lane, which is a very busy road.

“It then ran into my car and Andrew’s 70-year-old classic Cortina, which was in mint condition.

“Andrew was standing between the two cars – when the Lexus smashed into them.

“My BMW moved about eight feet and he was caught between them.

“He was taken to hospital for a scan, but we’re hoping he might be released tonight.

“There were three ambulances and the road was closed for four hours.”

Andrew has worked for the servicing and tyre specialists for 35 years and Mr Johnson has committed to storing his employee’s Cortina until it can be repaired.

His own BMW is a write-off.

He added: “The Cortina has had a very nasty accident, but hopefully it can be repaired.

“There is a lot of speeding round here, even though it is a 20mph zone.

“We have stayed open as normal – there were a few delays for our customers but they all know us and are very understanding.” 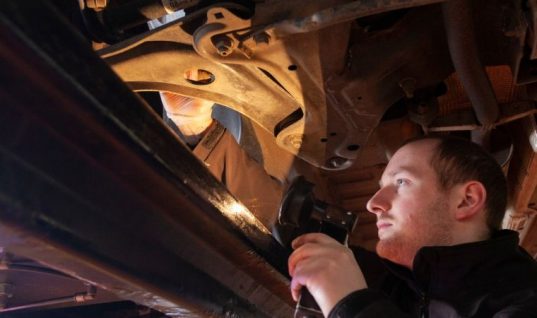 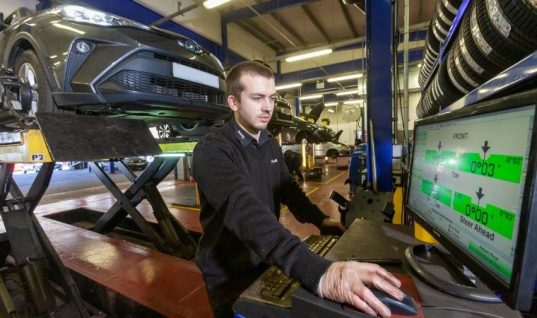