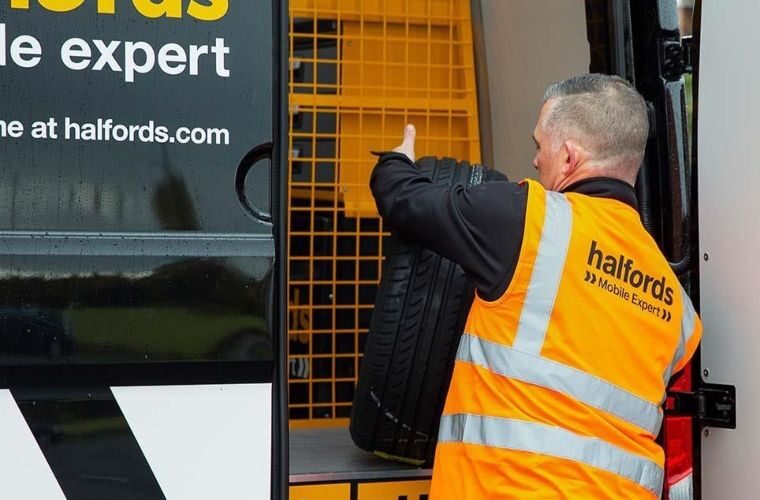 Halfords has opened a £1 million legal claim against the directors of the tyre company it acquired last year for £62 million, the Times has reported.

The national fast fit chain of more than 600 garages is in a legal dispute with the former directors of Axle Group, which owned the National tyre servicing brand.

Halfords has launched a High Court claim alleging that Axle’s former shareholders owed it £1 million based on the company’s accounts after closing.

According to the court filings, under the terms of the deal, both sides were obliged to reimburse the other depending on whether there was a cash surplus or shortfall when the acquisition was completed in December last year.

However, Axle boss Alan Revie declared that the draft accounts that Halfords presented were not valid, according to the claim.

In a letter, Revie said he disagreed with “every line item” in the draft completion accounts.

The acquisition of Axle last year was part of the retailer’s push toward motoring services rather than shops.

“It will also see us deliver on our established strategy of evolving Halfords to become a motoring services-focused business, with motoring revenue set to represent more than 70 per cent of our pro-forma revenue following the acquisition.”

Halfords raised £61.6 million in a share placing to finance the deal and agreed to pay £61.5 million for Axle with an adjustment — either positive or negative — depending on the results for the last financial year.

However it now wants £1 million, or the equivalent in damages for breach of contract, plus interest.

Halfords reported sales of £1.4 billion in the year to April 1, up six per cent on the previous year while pre-tax profits increased to £96.6 million, up 49.8 per cent.