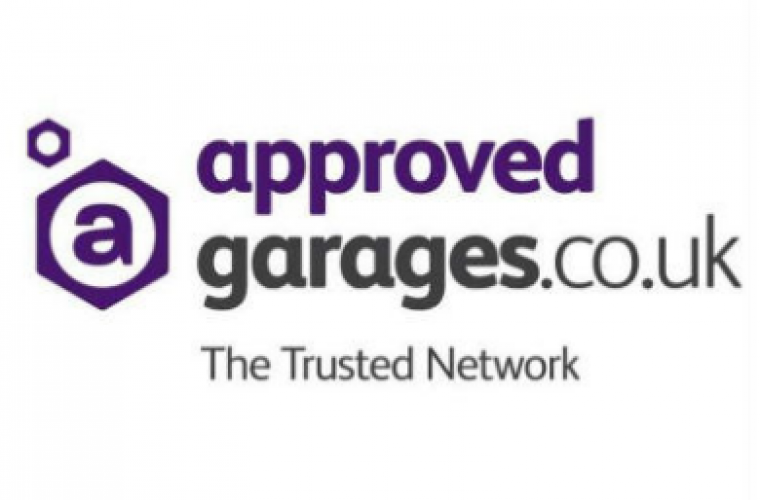 Boxer Gavin McDonnell, who is sponsored by Approved Garages, wins his fight by a comfortable points decision.

Gavin McDonnell beat Jorge Sanchez in Manchester on Saturday, setting the Doncaster boxer up for a potential world title shot later this year.

McDonnell, speaking to Sky Sports after the fight, said: “I fought in the Sheffield Arena a couple of times in front of 9,000 but there was five or 6,000 there for the weigh-in yesterday, and now I am front of this packed arena.”

McDonnell was first support for the meeting between Carl Frampton and Scott Quigg which was screened live on Sky Sports Box Office.

To find out more about Approved Garages, click ‘more details’ below.