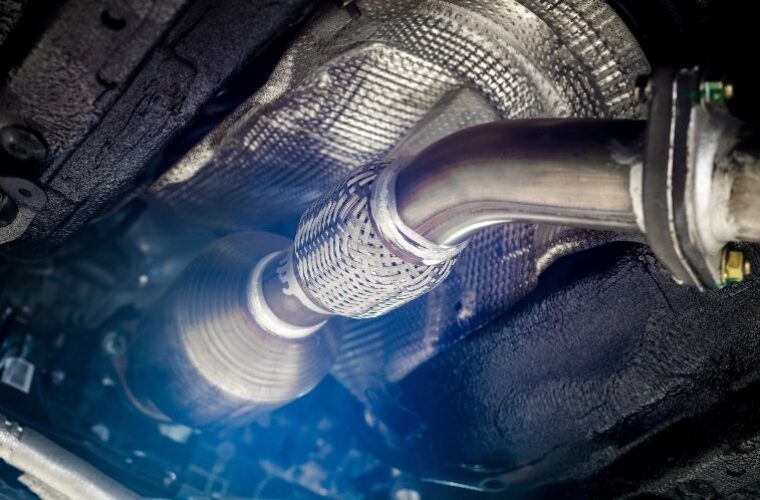 There needs to be a greater clampdown on companies offering Diesel particulate Filter (DPF) removal, Randstad has said.

Some workshops are known to offer removal services, which will be contributing to illegal activity if any motorist uses a car with one removed, the company added.

The DVSA has previously warned that any MOT tester knowingly passing a car that doesn’t have a DPF or is involved in their removal faces “serious consequences” and is “harming the environment and committing fraud.”

Randstad continues to urge workshops not to fall foul of the law and remove DPFs, but instead revive blocked DPFs.

Randstad managing director Martin Dowd said: “The reality behind the engine ban and its implementation of an alternative solution means that petrol and diesel cars are, in whatever form, going to continue to dominate UK roads.

“The solutions available – from brands like TerraClean in the efficient removal of carbon deposits and DPF cleaning – are a clear opportunity for motorists, businesses, and government to act now and improve air quality for the UK public.”

It comes in response to the government’s Decarbonising Transport: A better, greener Britain report, with Randstad suggesting the government look more carefully at the technology that exists now to reduce the emissions of the current stock of vehicles on our roads, rather than focussing entirely on the uncertain benefits of a predominantly electric vehicle parc.

“From our own experience with TerraClean, we’ve seen these benefits first hand as it prolongs the life and efficiency of a vehicle, while protecting the environment.”