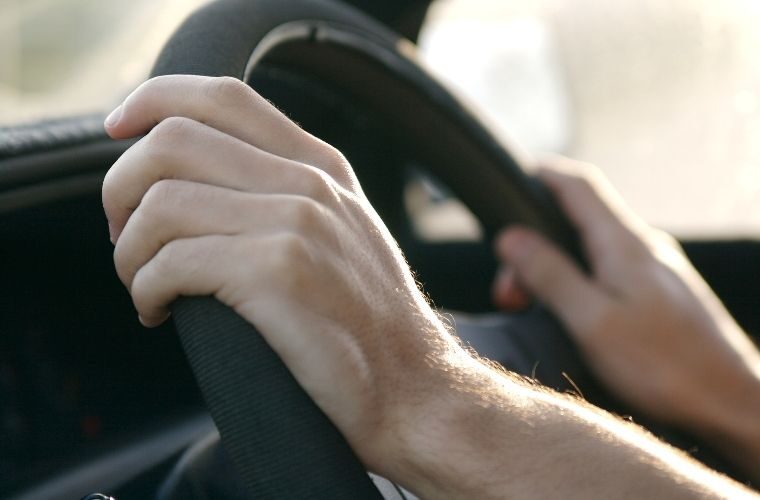 A mechanic who was banned from the roads has been caught test driving cars on five occasions in four months.

Dylan Stewart continued to take customer vehicles for test drives despite having too many penalty points on his licence, North Tyneside Magistrates’ Court heard.

The 19-year-old claimed he was unaware he’d been disqualified.

He was initially charged with four counts of driving while disqualified and appeared in the dock in August last year when he narrowly avoided jail after pleading guilty to the offences, which happened between January and March 2020.

The court failed to realise that Stewart had also been caught behind the wheel for a fifth time in May 2020 and he appeared back before magistrates to plead guilty to that charge, and a driving with no insurance offence, last week.

Prosecutor, Rebecca Slade, said: “It was May 26 and an officer was in full uniform on mobile patrol in the west end of Newcastle.

“At 4.15pm, he saw the defendant drive along Elswick Road in a silver Audi.

“He stopped the defendant and he confirms he was driving and the soul occupant of the vehicle.

“A check confirmed he was a disqualified driver, so he was cautioned for driving while disqualified and without insurance.

“He gave no reply and refused to be interviewed.”

Magistrates heard Stewart was given a 12-week prison sentence, suspended for 12 months, back in August and, had the judge known about this fifth offence at the time, it would not have made a difference to the outcome.

John Kirkham, defending, said Stewart had been working as a trainee mechanic at a garage in the West End of Newcastle.

He added: “Part of his responsibilities were to do repairs and he was the young lad to test drive the cars after.

“That brought about a series of incidents where he was driving other people’s vehicles.

“Towards the end of 2019 he became a disqualified driver under the totting procedure.

“In his absence, he was disqualified.

“He was not aware he was disqualified, nor was his employer.”

Stewart was given an absolute discharge and was banned from the roads for 12 months.