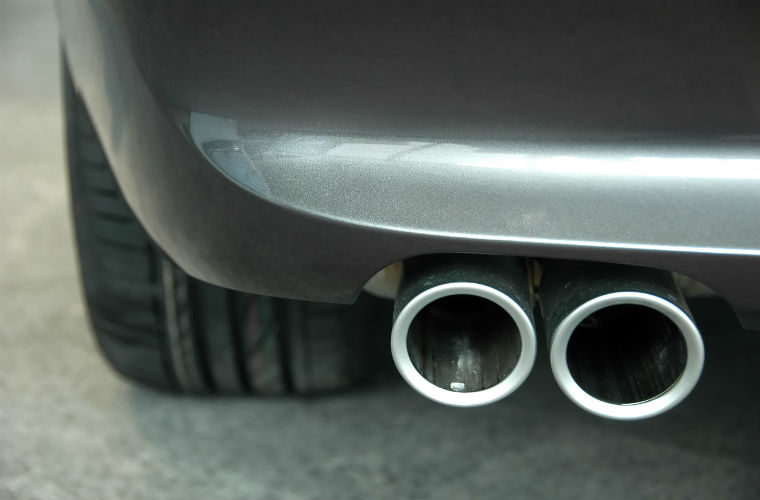 A Freedom of Information (FOI) request to the DVSA found more cars have failed on emissions in the past two years than any other before it.

Diesel vehicles have seen the greatest surge in failures due to emissions, with a rise of 240 per cent compared to just 37 per cent for petrol vehicles, BookMyGarage.com has reported following its FOI request.

In May 2018, the government introduced tougher MOT regulations to clamp down on vehicles producing excessive emissions which led to a significant rise in failures.

Jessica Potts, head of marketing at BookMyGarage.com, said: “The regulations have mostly impacted diesel cars, causing more than triple the number to fail, compared to petrol car failures which have only increased by a third.”

Recent changes to rules for cars equipped with a DPF triggered the increase.

Vehicles with DPFs that show evidence of tampering or if smoke of any colour can be seen coming from the exhaust will now fail the test.

Around five per cent of all diesel emissions failures were classed as ‘dangerous’.

“It’s important these systems function correctly to protect the environment but putting them right can also cost owners thousands of pounds.”

Despite diesel failure rate increases in recent years, petrol cars are still more likely to fail, with 4.5 per cent of the total number licenced failing annually due to emissions, compared to 3.3 per cent for diesels.