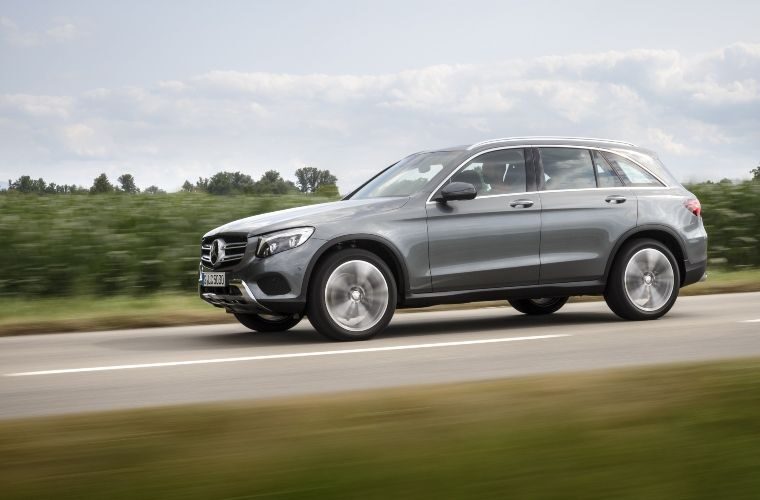 Mercedes-Benz is immediately recalling nearly one million vehicles worldwide due to a potential problem with the braking system.

The recall affects cars built between 2004 and 2015 of the SUV series ML and GL, and the R-Class luxury minivan.

A total of 993,407 vehicles are being recalled worldwide.

It is not known how many vehicles in the UK are affected.

Germany’s federal transport authority (KBA) said: “Corrosion on the brake booster can in the worst case lead to the connection between the brake pedal and the braking system being interrupted.

“As a consequence, the service brake can stop functioning.”

Mercedes-Benz confirmed the recall in a statement to the AFP news agency, stating the move was based on “analysis of isolated reports for certain vehicles”.

The carmaker added: “In rare cases of very severe corrosion, it might be possible for a particularly strong or hard braking manoeuvre to cause mechanical damage to the brake booster, whereby the connection between brake pedal and brake system would fail.

“In such a very rare case, it would not be possible to decelerate the vehicle via the service brake. Thus, the risk of a crash or injury would be increased.”

The company said it is contacting the owners of the “potentially affected vehicles”.

Owners are advised not to drive their vehicles until an inspection has been carried out.