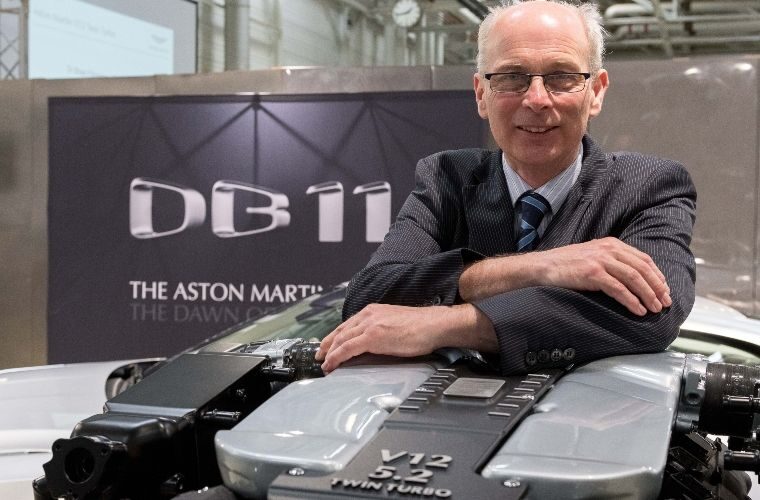 Aston Martin will continue to make cars powered solely by an internal combustion engine beyond 2030, its executive chairman Lawrence Stroll has said.

Speaking at the Financial Times Future of the Car Summit, he said there were “always going to be enthusiasts” who would want cars powered solely by internal combustion engines (ICE).

He added: “By 2030, five per cent of business will still always be ICE.

“I never see it going down to zero.”

The ban on sales of new petrol and diesel cars from 2030 would mean that new ICE Aston Martins sold after this date could not be driven on UK roads.

Mercedes-Benz has taken a major stake in Aston Martin as part of plans for the British brand to double its sales by 2025.

The agreement expands the existing relationship between the two firms and will include Aston Martin gaining access to Mercedes technology – including electric and hybrid powertrains for use in “product launches through to 2027.”

The first Aston Martin cars to feature technology from the deal are expected to be launched late next year.

“With this new deal, we will have bespoke AMG engines for Aston with different outputs, torque characteristics etc.

“They’ll still be AMG components but bespoke manufactured in Germany.”

Aston currently uses its own V12 engines made in the UK and has its own turbocharged 3.0-litre V6 – codenamed TM01 – in the pipeline for its mid-engined Vanquish supercar, which was announced earlier this year.