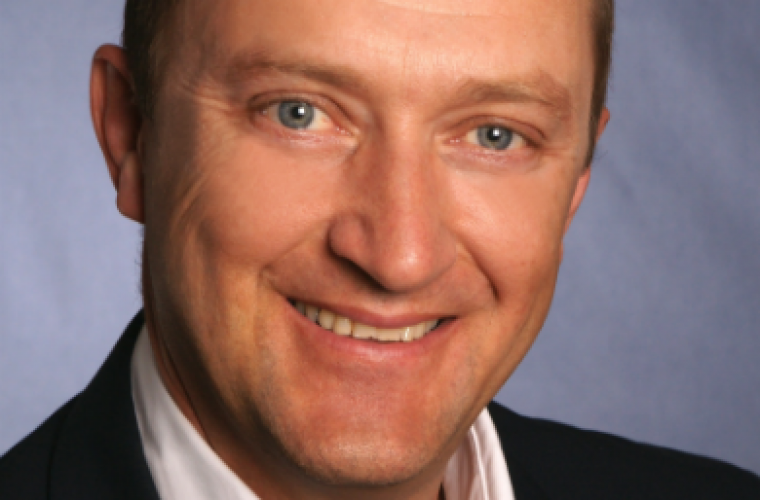 Since the launch of the Intellectual Property Office (IPO) Crime and Enforcement Report 2018 -2019, the already high level of interest and concern on the subject of counterfeit replacement vehicle parts, has become even greater.

The problem is complicated further by the increase in the number of customer supplied parts that independent workshops are being asked to fit and the difficulty they face in determining their origin.

Amid this gloom there is however some light, as TecAlliance has developed a solution.

“Following its release, both the Independent Garage Association (IGA) and the Independent Automotive Aftermarket Federation (IAAF) have subsequently issued statements regarding the report’s findings and this has similarly raised the debate among independent workshops via social media,” explains TecAlliance regional sales director CEE, GB/IE, Shaun Greasley.

“The primary messages from the IGA and IAAF have been the facts that counterfeit parts have a detrimental effect on the entire independent aftermarket, with both original equipment manufacturers and legitimate aftermarket brands taking the financial and reputational hits that sub-standard quality parts impart, as well as the obvious safety issues faced by the wider community.

“When it comes to workshop owners, they agree that the practice of customers supplying the parts is on the rise, which they concede leads to the question of who carries responsibility should the part fail and if their public liability insurance would subsequently become invalid.

“Some take the view that the risk is simply too great and just refuse to fit any parts not sourced by themselves, others take a more pragmatic view and make the decision on whether to fit the parts on their opinion of the brand.

“All however acknowledge that the desire of motorists to minimise their motoring costs and the growth in internet shopping, have combined to create a problem that without government legislation, is almost impossible to resolve.

“Although as consumers there is a natural desire by everyone to save money in whatever area we are making our purchases and that includes the right to choose the brand of replacement vehicle parts, irrespective of its place in the market, fundamentally, the counterfeit issue comes down to whether the product we buy is actually the brand we selected.

“This is the issue that TecAlliance has been able to solve with the development of its oneIDentity+ resource.”

Around a decade ago TecAlliance introduced the Manufacturers Against Product Piracy (MAPP) initiative through which, leading brand automotive parts suppliers have since been working closely and, to distinguish genuine from counterfeit parts, many participants of the initiative now mark their products with a data matrix barcode, based on the coding recommendation worked out by the European parts manufacturer association, CLEPA.

oneIDentity+, a 100 per cent subsidiary of TecAlliance, has developed an IT solution for the replacement parts market to enable this unique MAPP code, which is stored on the oneIDentity+ cloud platform, to be easily checked. Within seconds of a scan, the user knows whether the replacement part is original and can access detailed information about the product.

“The globally unique two-dimensional MAPP code, which is based on GS1 standards, has become an industry standard in the automotive aftermarket and is nowadays used by automotive suppliers such as Bosch, Schaeffler and Continental, with more than two billion codes checkable by the oneIDentity+ service platform.

“The serialised MAPP code clearly identifies each part from the factory and lays the foundation for future applications in the context of traceability and digitisation.

“On this basis, our specialists have further adapted their services to meet current customer needs.

“The multi-vendor platform for example, supports role-specific and mobile processes and enables, among other things, the integration of vendor-specific and industry-specific customer loyalty programmes, returns management processes, track & trace and mobile and parts-specific provision of maintenance and installation information.

“Although the presence of counterfeit parts will continue to have considerable ongoing ramifications, it’s clear that TecAlliance and the members of the MAPP initiative, as well as bodies such as the IGA and IAAF are committed to fight the cause of the aftermarket.

“However, with oneIDentity+, independents also have the practical means to determine the authenticity of the parts they are presented with. Whether they then fit them, is clearly up to them.”

To learn more about TecAlliance, follow the ‘more details’ link.