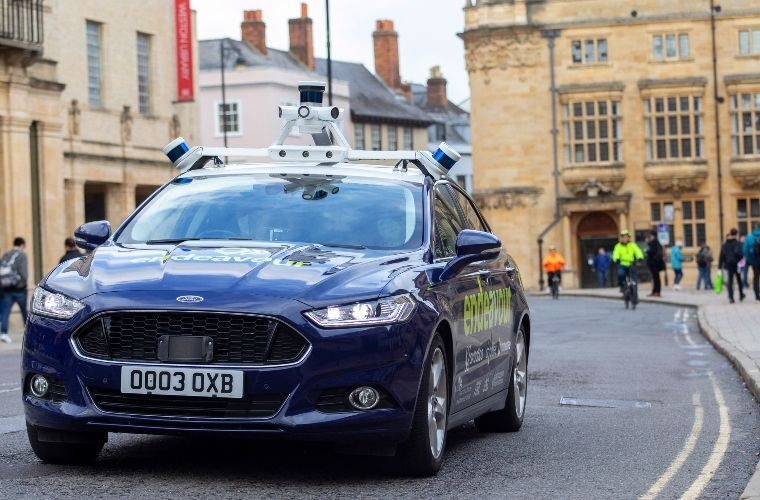 The cars, capable of level four autonomy, will complete a nine-mile round trip from Oxford Parkway station to Oxford’s main train station.

Trials will be run at all times of day and night, allowing Oxbotica’s autonomous vehicles to experience a range of traffic scenarios from morning commutes to school runs, in a range of weather conditions.

Related: New subscription-based autonomous software developed for use with any vehicle

Laura Peacock, innovation hub manager at Oxfordshire County Council said: “The progress that has been made in the connected autonomous vehicle (CAV) ecosystem is huge, moving from simulation, trials in isolated environments and now to the first live on-road public trials in Oxford.

“We are working with partners to create a systematic approach for other local authorities to engage and interact with CAV trials in their regions, which brings us much closer to CAV deployments becoming a reality to bring benefit to our communities and UK PLC.”

Project Endeavour, a government-backed research and development project, will run until Autumn 2021 with live tests in three major UK cities.

It’s hoped that the trials will demonstrate autonomous driving in a variety of urban and city environments and will develop engagement models with local authorities and communities to help them prepare for the future launch of autonomous vehicle services.

Dr Graeme Smith, senior vice president at Oxbotica and Project Endeavour consortium director, said: “The first live on-road public trials mark a key landmark for Project Endeavour as we work with local authorities and members of the public in London, Oxford and other major UK cities to shape the future of mobility.