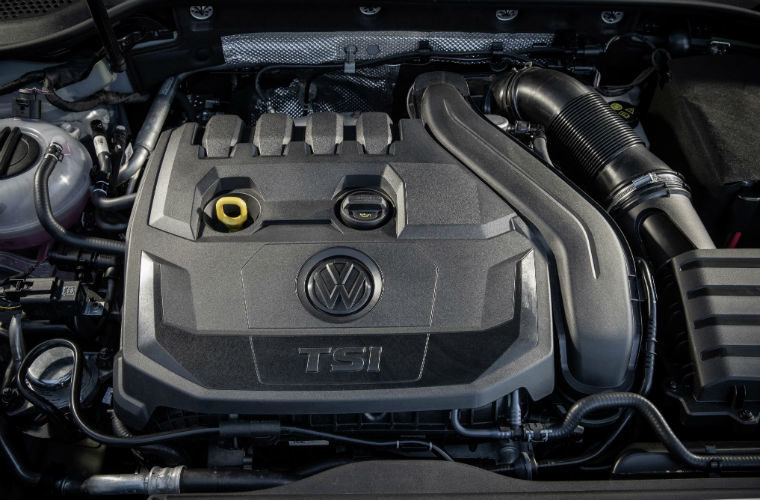 VW has been aware of the problem for seven months but a fix has yet to be developed.

It was initially understood that the problem only appeared in manual cars with the 1.5-litre TSI petrol engine, but owners of cars with a dual-clutch automatic gearbox are also reporting problems.

Owners report a juddering action, which is most noticeable in lower gears when motors are cold.

One Auto Express reader said the ‘kangarooing’ in his car is so pronounced that it moves him in his seat, while another reported their car can stall at junctions and roundabouts unless they drop the clutch and get the engine revving again.

While all the issues relate to the same engine, dealers have responded inconsistently.

Some have allowed owners to reject their cars, others have not.

Software patches have been applied to some vehicles, while a number of owners have been told no such patch exists.

In some cases retailers have informed customers the issue is a “characteristic” of the car, while others have been more open about the significance of the problem.

In December VW Group said it was “aware of reports from customers complaining that some vehicles featuring the 1.5-litre TSI Evo engine with manual gearbox can be slightly hesitant in the cold-running phase”.

The firm insisted that it was a rare issue and promised owners it was developing a solution – but is yet to deliver.

VW considers the number of cars affected is “small”, and says it is “working with the UK authorities to provide solutions”. The firm added affected owners should discuss their issues with dealers.

Volkswagen replaced its 1.4-litre engine with the 1.5-litre TSI Evo in March 2017 with the Golf, and has now made the engine available with a number of other models, including the SEAT Ateca, Skoda Karoq and Audi A3.

Home Page › Forums › VW admits problem with 1.5 TSI Evo cars but is yet to resolve juddering