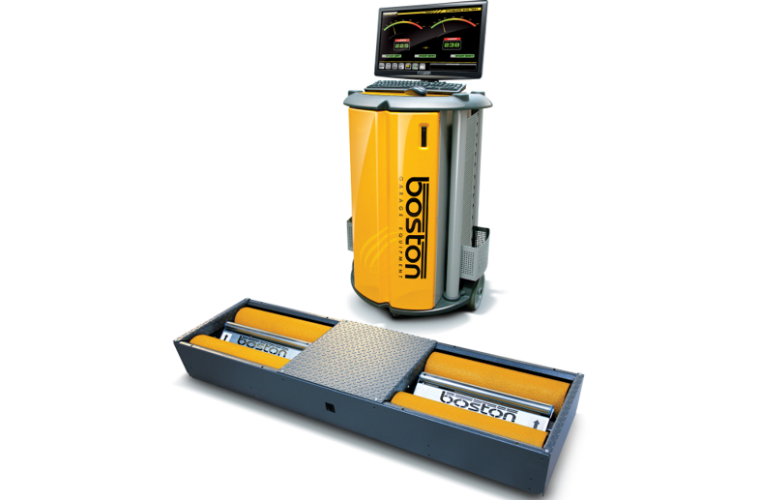 Boston Garage Equipment has reported on its successful winter sale which ended in December.

Boston’s managing director Brad Calcutt said: “This was our first ever sales launch in over 30 years, so it was well planned to bring genuine large price reductions.

“I’ve been asked how were such huge savings managed.

“Firstly, we sought financial input from our manufacturers for the items offered, and useful one-off reductions were achieved.

“Secondly, we trimmed our own margins to more or less cost price for the sale period.

“Added together, we put together the largest genuine price reductions ever seen for the sales period, and next-day finance was offered.”

Ray Calcutt, Boston’s founder and owner of four MOT stations since becoming a VOSA authorised examiner 45 years ago, has seen the company grow both in the UK and overseas with over 20 per cent of UK’s 22,000 testing stations now using Boston equipment.

Boston’s UK and export sales manager, Ross Tabor is President of the Garage Equipment Association, which lays emphasis to the very highest standards which are Boston’s hallmark.

With the success of their 2018 Sale, Boston is expected to offer a similar promotion for Christmas 2019.

For further information about Boston, click ‘more details’ below.