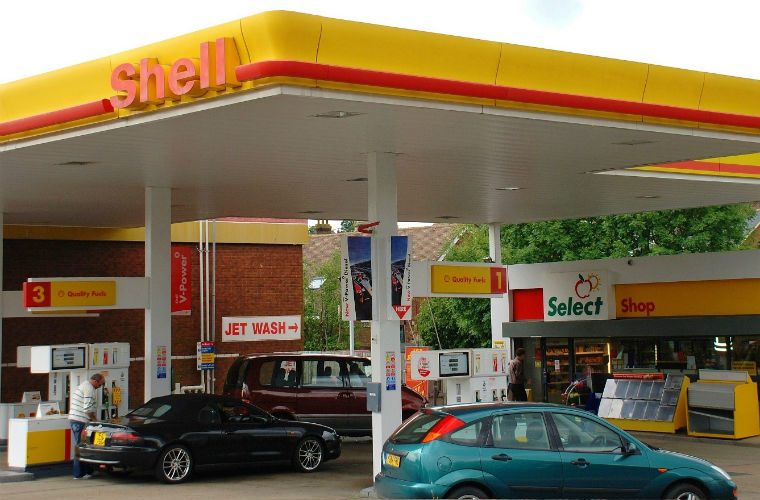 A third of those polled want more homes built, with just over half saying they would live in the new builds. Image: Bigstock.

Independent garage owners and technicians speak out against supermarket fuels and would recommend that motorists use branded filling stations.

GW readers have raised concerns over the use of supermarket fuels after it was revealed that cheap fuel could end up costing motorists an extra £100 a year.

“I have seen gains of 30 plus BHP from the worst fuel to the best.

“[They are] totally different cars to drive with decent fuel in them, after draining – and that’s before I change anything inside the ECU.”

Barry of Mercury Garage Ltd in Southbourne said: “Supermarkets do not pay to have the additives added so as to maintain their competitive edge.

“By using fuel as a loss leader of between 5-20 pence a litre means the VAT payable can be less than the VAT recovered.”

Referencing Tesco’s silicon contamination quandary back in 2007, he added: “Supermarkets have also been known to add unwanted additives at no additional charge with disastrous results to O2 sensors and catalytic converters.

“Give Tesco their due, they did reimburse my customers in full on submission of their invoices.”

Speaking exclusively to GW, Jeff Morley of Feather Diesel Services said: “We would always recommend the use of major brands such as Shell, BP, Esso and Texaco.

“These usually give a cleaner and more efficient burn, invariably better MPG returns and, due to better controlled bio diesel content, increased chances of fuel pump and injector longevity.”

Jeff explained that branded filling stations tend to invest millions of pounds into research every year.

“Supermarket fuel is less likely to have additive packages that premium fuel has which is why the price point is substantially lower,” he added.

Not everyone is against supermarket fuels though.

A filling station owner commented: “My family business has sold petrol and diesel for over fifty years and I would love to believe that supermarket fuels are inferior.

“However it’s just not true.

“I’ve had many conversations with tanker drivers and they all tell me that the tankers all queue to use the same gantries.”

However, an ex-tanker driver confirmed to GW that while tankers usually load the same basic fuel, depots can adjust the fuel mixture to either increase or decrease the fuel/additive ration, depending on the customer.

Have you come across any common vehicle faults that you’d put down to fuel quality? Join the debate and leave your comments below.