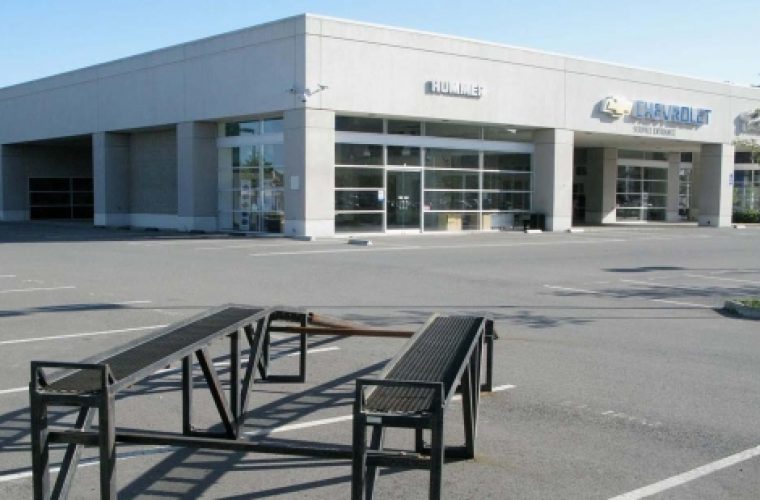 The Castrol Professional Car Servicing & Repair Trend Tracker report reveals that the number of garage workshops has fallen by 14.4% in a decade – with the number of franchised workshops declining by 19.2%.

From 2004 to 2014, the report identifies a contraction of mechanical service and repair workshops from 24,943 to 21,358, with franchised workshops accounting for 1,235 of this decline. Independent workshops and fast-fits account for the remaining 2,350 sites, a 12.7% reduction in numbers.

Trend Tracker analyst Chris Oakham says: “Since the late 80s, the market for servicing and repairs has trended downwards in real terms, and the number of workshops has followed suit.”

Over the next five years, the Castrol Professional-sponsored report forecasts that the number of workshops overall will remain broadly level – with around 21,565 sites set to be in operation by 2020, however service volumes are expected to continue the long-term trend for decline.

From 2004, the number of annual retail servicing and repair transactions in the UK has dropped from 50.4 million to 46.9 million in 2014. By 2020, this is forecast to fall by another 9.6% to 42.4 million, partly as a result of rising new car sales populating the car parc with younger, more reliable cars with longer servicing intervals.

The fortunes of franchised workshops and independent outlets look markedly different over the next five years, however. The study by Trend Tracker into the development of the UK aftersales market suggests that independents are likely to record a 5% growth in numbers in the coming years as the number of independent MOT testing stations grows.

The number of franchised workshops, meanwhile, is expected to drop by a further 10%, as these sites are inextricably linked to the fortunes of businesses’ new car sales operations.

The data is published in the 2015 Castrol Professional Car Servicing & Repair Trend Tracker report, which can be purchased online by using the ‘More Details’ button below.