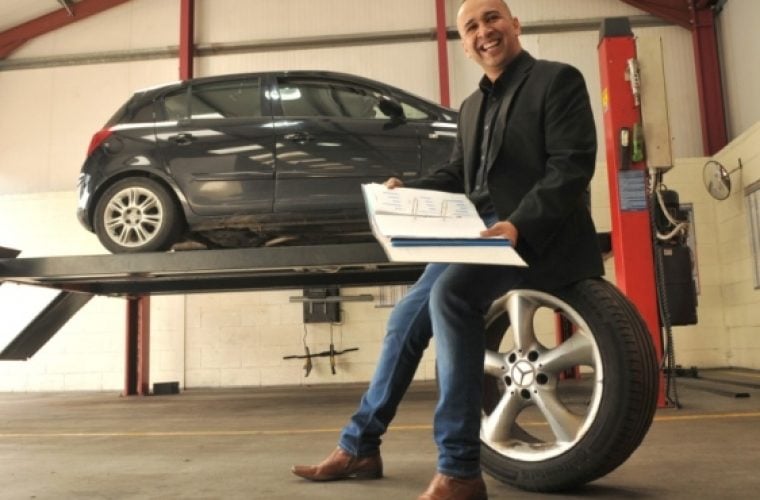 The Garstang Courier has reported Discount Auto Spares owner Sanjay Chohan winning his battle against authorities who wrongly ordered him to pay thousands of pounds extra in business rates.

He discovered he was paying more than other businesses nearby – despite rates payments being calculated on on garage size and location.

A tribunal in Manchester finally ruled that he was being overcharged.

He said: “This has ruined my life for the past year but I wasn’t going to be bullied.”

In 2011, Mr Chohan converted a builder’s yard to extend his family’s garage, causing the rateable value of his business to be re-assessed.

He was “shocked and amazed” when the valuation came back from Preston Council, on the recommendation of the Valuation Office Agency, three years later. He was then faced with paying £15,000 for the past three years, plus more than £5,000 a year more than he had been paying before in rates.

Mr Chohan said: “I tried to tell the VOA but they wouldn’t listen so I was determined to fight the case.”

Preston Council, which is the collection agent and does not set the rates, did not want to comment.

A spokesman for the VOA said: “We cannot comment on individual cases.

“Local councils calculate the bill based on this rateable value. If a ratepayer thinks their rateable value is not a fair reflection of the rental value, they should contact us to discuss it.”