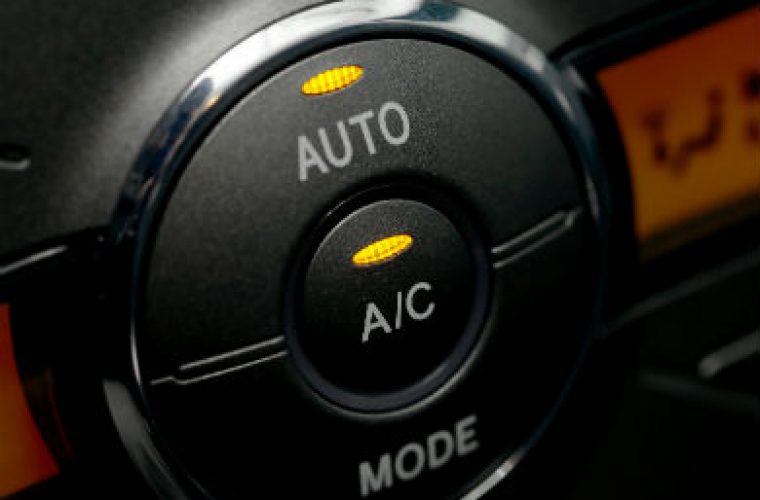 The Environment Agency will be making routine checks of MAC service centres to ensure that technicians are suitably qualified.

Highlighting the most recent changes, the Environment Agency last month announced that it will be making “routine checks” and that “those found to be operating illegally will face regulatory action which may include prosecution.”

An Environment Agency spokesperson told GW: “As the regulatory body for F-gases in England, we regularly organise campaigns to raise awareness and ensure compliance.

“The update that was sent to garages is part of our latest campaign.”

However, some suggest that this latest campaign may have been triggered following complaints that a number motor factors and garages are failing to fully comply with the new rules, which were introduced in January of this year.

James McClean, managing director of Motorclimate and CompressorTech, said: “It’s not a level playing field, some factors are following the guidelines and some aren’t.

“The liability is on both sides, the garage should have a qualification and the motor factor has to keep a log to gather that information and ensure that the garage does have the qualifications required.”

It’s thought that a two part investigation to expose those who fail to meet regulations will take place during the next six months.

Mclean advises motor factors and garages to ensure that they comply with F-gas rules to avoid potential fines and prosecution, adding: “Do you want to be listed on the Environmental Agency’s wall of shame?”

Retailers selling F-gas refrigerant for the service of MAC systems in vehicles must now record the qualification details of the customer’s technicians.

It is illegal to sell F-gas without receiving proof that it will be used by a qualified technician, preventing over-the-counter purchases to unqualified persons.

Garages must ensure that technicians who recover F-gas from a MAC system hold a suitable qualification in refrigerant recovery and must provide proof before F-gas can be purchased.

By 2030, the European Commission claim that January’s changes will cut the EU’s F-gas emissions by two-thirds compared with 2014 levels.

The reduction will contribute to the EU’s objective of cutting its overall greenhouse gas emissions by 80-95 per cent of 1990 levels by 2050.

Let us know if you are F-gas qualified or if you are due to undertake your training soon. How do you feel about non-compliant businesses that are getting away without accreditation, perhaps you have filed a complaint? Leave your comments below and share your thoughts on F-gas legislation.