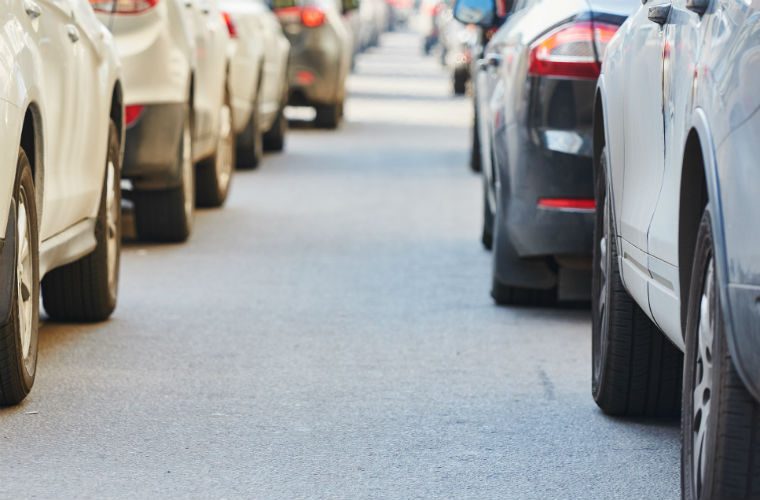 Some 3.8 million British motorists – equivalent to one in ten UK drivers – have hit the road without a valid MOT over the last year, new research from Direct Line suggests.

Nearly two thirds (64 per cent) were aware their MOT had expired but drove their vehicle anyway, while 33 per cent only realised this retrospectively.

Nearly half (46 per cent) of those whose MOT had expired driving between 100 and 200 miles, and 17 per cent using their vehicle for at least a week.

29 per cent were concerned about the repair costs as a result of the MOT, so didn’t get this done, while a quarter (24 per cent) were unsure about the terms of the government’s MOT extension, introduced after the first national lockdown.

Alarmingly, some motorists simply thought they’d get away with it.

One in five thought that the police would be busy with other things and unlikely to stop them, while the same proportion thought they were unlikely to be stopped because their vehicle was in a good condition.

The findings are particularly concerning for the 4,527,724 van drivers in the UK.

Department for Transport statistics show that the average age of these vehicles has been creeping upwards for some time – it was just 6.6 years in 2006, but now stands at 8.3 according to the latest 2019 data.

Driving one of these without a valid MOT could be dangerous given that DVSA data shows that older vehicles are much more likely to break down on the road.

Jonny McHugh, van business manager at Direct Line, said: “An annual MOT, aside from being a legal requirement, helps to ensure that your vehicle is roadworthy.

“And our research shows that many people may be putting themselves at risk by either knowingly or unknowingly skipping it.

“With the average age of vans creeping upwards, it’s really important that drivers of these vehicles fulfil the legal requirement to protect themselves and other road users.

“It’s really important that drivers are aware of the serious consequences of driving without an MOT and that they set themselves a reminder when their MOT is up for renewal.”

Home Page › Forums › 3.8 million motorists admit driving without an MOT in the past year