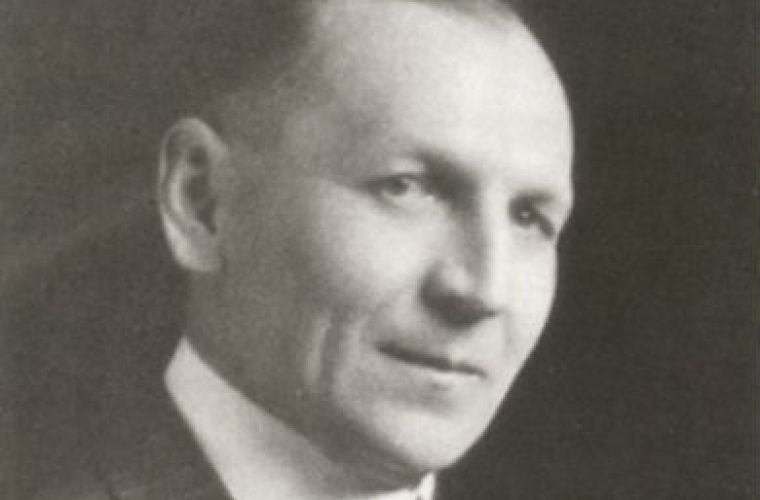 Monroe suspension, one of the most respected brands in the automotive and commercial vehicle industries, is celebrating its 100th anniversary this year with an extensive schedule of programs and promotions.

With the theme ‘driven by innovation and quality since 1916,’ William Dennie, VP and GM Europe Aftermarket, Tenneco said the brand’s celebration will focus as much on the future as it does on the past.

He said: “It’s part of our corporate culture to always look for the next opportunity to enhance vehicle stability and performance.

“That’s how our founders helped create the ride control category in the early 1900s and it will be key to our next century of success.”

By 1926, Meyer and McIntyre had turned their attention to meet demand for increased driver comfort and control.

Later that year they introduced the first Monroe ‘Shock Eliminator’, which soon replaced the unwieldy carriage springs on many passenger vehicles.

Nine decades later, the Monroe brand has become a globally recognized standard of innovation and product excellence within the ride control category.

Business support manager at Tenneco UK Aftermarket, manufacturers of Monroe shock absorbers and struts, Brian Sanders said: “Monroe is one of the very few brands of vehicle components that have been able to not only remain relevant throughout the past century, but which are still viewed as the leading innovators within their product categories.”

Senior vice president and general manager, Global Aftermarket, Tenneco, Joe Pomaranski said: “Every Monroe breakthrough for the aftermarket has been supported by dedicated channel partners and skilled vehicle service professionals who have embraced the responsibility to provide motorists with a controlled ride.

To find out more about Monroe ride control products and the brand’s 100th anniversary celebration select ‘more details’ below.