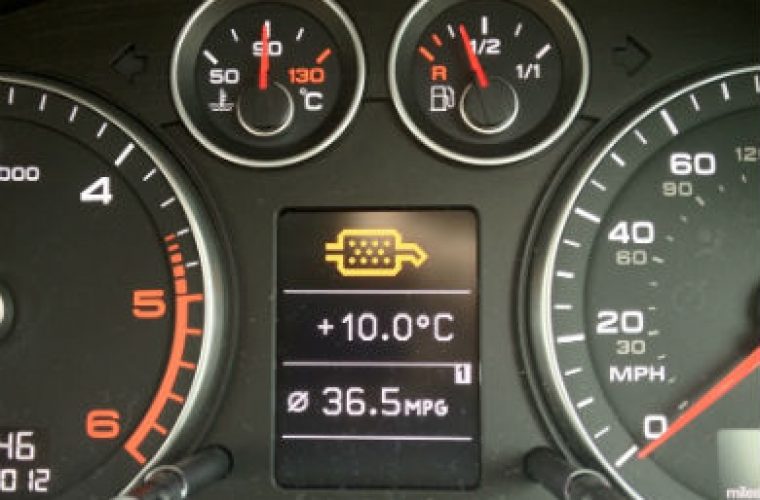 Petrol, oven cleaner and paint thinner are some of the most unusual ways fleet managers, garage owners and diesel vehicle owners attempted to resolve blocked diesel particulate filters (DPF) during 2015, according to DPF Clean Team.

Other peculiar – and failed – attempts at unblocking DPFs from customers included jet washing the filter and even setting fire to the unit.

Experts warn that such practices only serve to further damage DPFs, will make regeneration impossible and will significantly harm the interior of the filter.

‘The worst thing you can do’

Cameron Bryce, director at DPF Clean Team, said: “Once a DPF warning light appears on your dashboard, the worst thing you can do is pour any kind of treatment into the filter.

“Substances such as drain cleaner can remove the interior coating of the filter, stopping future regenerations from working effectively.

“The result in many of these cases is that the customer has required a complete DPF replacement, which has been more expensive that a professional clean.”

DPF Clean Team say setting fire to the DPF will remove the filter coating and will most likely melt parts of the substrate, restricting flow, and that while jet washing may remove surface carbon, it will not remove any internal carbon or oil contaminants.

Instead, the business is encouraging diesel vehicle owners to seek professional advice as soon as their DPF, catalytic converter or silencer unit becomes blocked, and consider having a professional clean.

DPF Clean Team uses ultrasonic technology for a safe and thorough clean of these units, and has a 96 per cent success rate.

A professional clean is almost ten times cheaper than having to pay for a new DPF unit that has been damaged beyond repair through misuse.

Cameron Bryce said: “Professional DPF cleaning is a quicker, more accurate, and cost effective solution to unblocking a DPF, catalytic converter or silencer than investing in a new DPF, or risking damage by pouring various substances down it.

“The process removes all traces of particulate, returning the component back to near new condition.

“Pouring petrol in the filter, setting it on fire or jet washing it is only going to cause more serious, internal damage and make cleaning and regeneration impossible.”