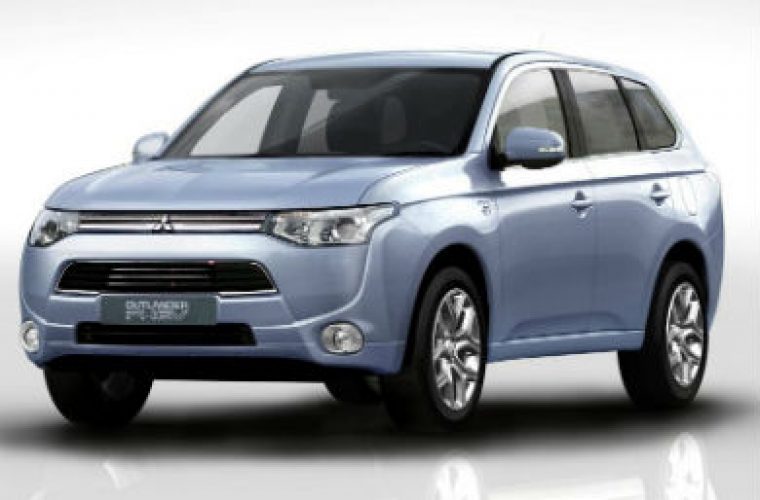 UK new car registrations for 2015 have exceeded 2.6 million units for the first time, sealing four years of consecutive growth, the Society of Motor Manufacturer and Traders (SMMT) has said.

Gains were reported across all fuel types, with petrol and diesel registrations up 8.4 per cent and 3 per cent respectively with equal market shares.

Alternatively fuelled vehicle (AFV) demand grew 40.3 by per cent, securing the biggest ever market share of 2.8 per cent for a year.

Plug-in hybrids also experienced growth, with volumes more than doubling, while pure electric vehicles saw an uplift of around 50 per cent.

“The past four years have seen a remarkable period of sustained growth, and the outlook remains positive with every reason to expect the market to hold broadly steady in 2016.”