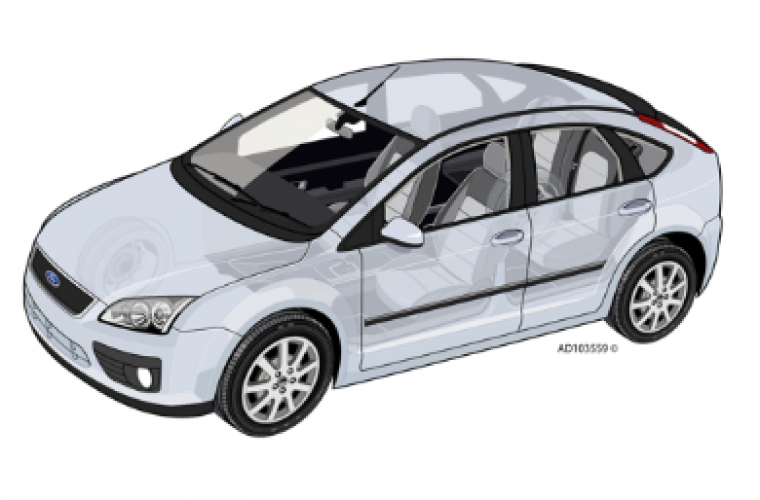 The Ford Focus was the most serviced vehicle model in garages this year.

Figures released by Autodata has revealed that the most commonly serviced vehicle of 2016 is the Ford Focus.

Ford first introduced their popular compact car to Europe in 1998 and just one year later, the first generation model was awarded European Car of the Year.

Today there are over 1.5 million Ford Focus models on UK roads.

Other models to feature in this year’s top five include the Vauxhall Astra, Peugeot 206, Ford Transit, and Vauxhall Corsa.

This year’s top 20 also includes other highly popular vehicles such as the Nissan Qashqai, Ford Fiesta, Volkswagen Passat, Renault Megane, Volkswagen Polo, and the Audi A3, which made its world debut 20 years ago, in 1996.

Autodata compiled the list based on the number of service schedules accessed by its UK and European subscribers, with over 67 per cent of workshops in the UK having used Autodata’s latest online platform in the past 12 months.

Autodata’s CEO, Rod Williams said: “One of the many benefits of Autodata’s continuous evolution is the increasingly high levels of industry intelligence it provides.

“It allows us to see where the demand for content exists so that we can provide the most in-demand and up-to-date information to workshops.”