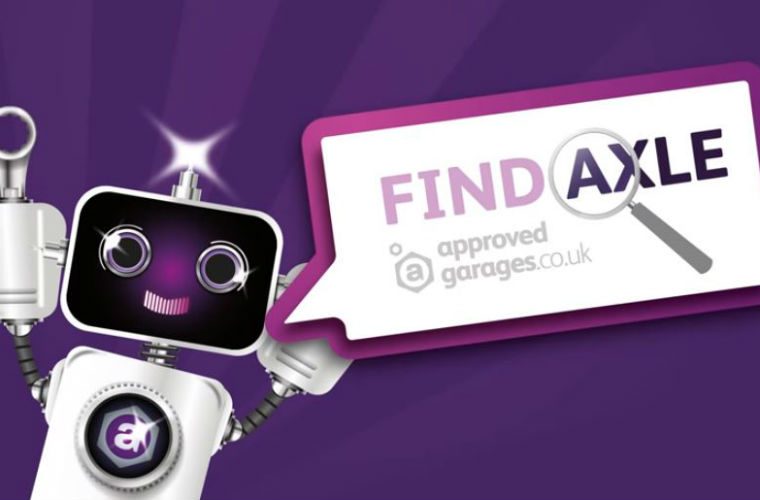 Approved Garages, sponsors of the 2018 Unibet Premier League Dart, were given the opportunity to attend their launch media day to meet and interact with the ten professional darts players.

The media day took place the day before the first round of the Premier League in Dublin and Approved Garages went well-prepared with a full film crew and interactive game for the darts players to participate in.