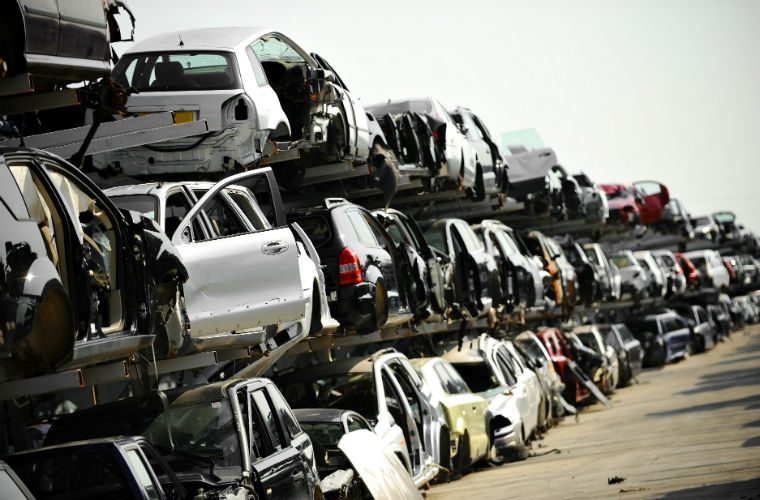 A so-called ‘chop shop mechanic’ who broke up luxury cars has been ordered to pay back £10,000 of the money he made while handling stolen goods, The Bolton News has reported.

Derek Doherty of Farnworth pleaded guilty to three counts of handling stolen goods and was sentenced to two years in jail earlier this year after police officers discovered him operating from an industrial unit.

Officers found Doherty in possession of several sets of keys while looking for a stolen Range Rover.

When the unit was opened officers found a Mercedes van, which had been stolen from a delivery driver in a robbery and parts of a stolen Range Rover Evoque and Range Rover Sport.

The three vehicles were estimated to be worth more than £40,000 in total.

At a Proceeds of Crime Application (POCA) hearing at Bolton Crown Court , it was determined that Doherty had made £32,041.80 from his crimes and he was ordered by Recorder Jeremy Lasker to pay back £10,000 within three months or face six months imprisonment.