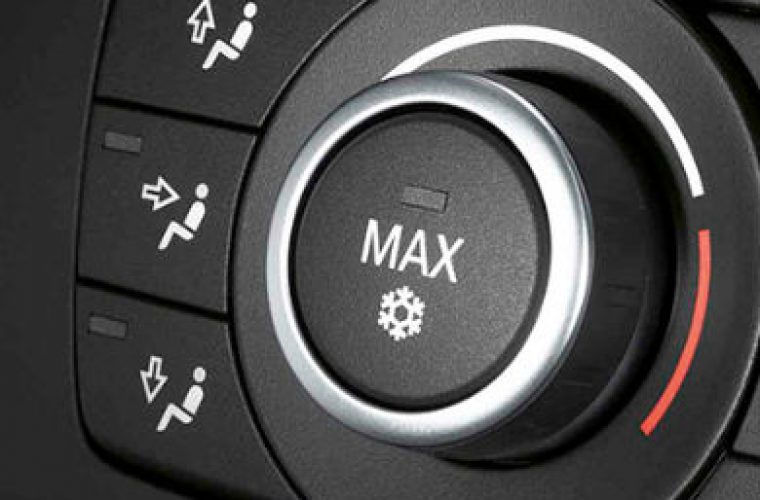 DEFRA say the legislation has not changed, only the legal interpretation has been revised.

F-gas restrictions do not apply for the servicing of Mobile Air-Conditioning (MAC) systems, such as those found in passenger cars, and are only enforceable for the recovery of F-gases, the Environment Agency has announced.

The notice comes just weeks after the public body issued documents to F-gas wholesalers, retailers and technicians in the mobile air-conditioning sector, explaining that it was no longer legal to sell F-gas refrigerant for MAC servicing in passenger cars.

In the latest F-gas regulation document released last month, the Environment Agency said: “Following further examination of the legislation, DEFRA believes that such restrictions do not apply for the servicing of MAC, only for the recovery of F-gases from such systems.

“Therefore, the UK Government believes that it remains legal to sell F-gases for use in mobile air conditioning systems to those who do not hold recovery qualifications.”

The clarification was made following questions raised by industry stake holders.

A DEFRA spokesperson told GW: “The legislation has not changed, it is the legal interpretation which was questioned and has been re-examined.

“Servicing without recovery does not require certification.”

The announcement has raised serious concerns for James McClean, managing director of MotorClimate and CompressorTech, who argues that it has created loop-hole.

Speaking to GW, Mr McClean said: “If you’re only charging refrigerant into the system and not recovering, you don’t need a qualification.

“It’s opened up the aftermarket to say they’re not recovering, they’re just charging but the reality is, everybody in the automotive market recovers, recycles and recharges.”

He explained that the legislation applies to factories that build air conditioning systems and charge them on the production line and said that it’s not suitable for the service sector.

“They’ve not looked at the big picture, they should have carried out a consultation with the automotive industry before making any changes,” Mr McClean added.

DEFRA told GW that the Environment Agency will continue to enforce the requirement that people undertaking recovery must be certified.

“If garage staff are recovering gas without the relevant qualification then they will be acting unlawfully and the Environment Agency will be able to take appropriate enforcement action,” a DEFRA spokesperson explained.

Have you invested in F-gas qualifications to comply with guidelines published earlier this year? How do you feel about garages that may now get away without the relevant certification? How can this grey area be better policed? Leave your concerns and comments below.

Click ‘More Details’ below to view the Environment Agency document.